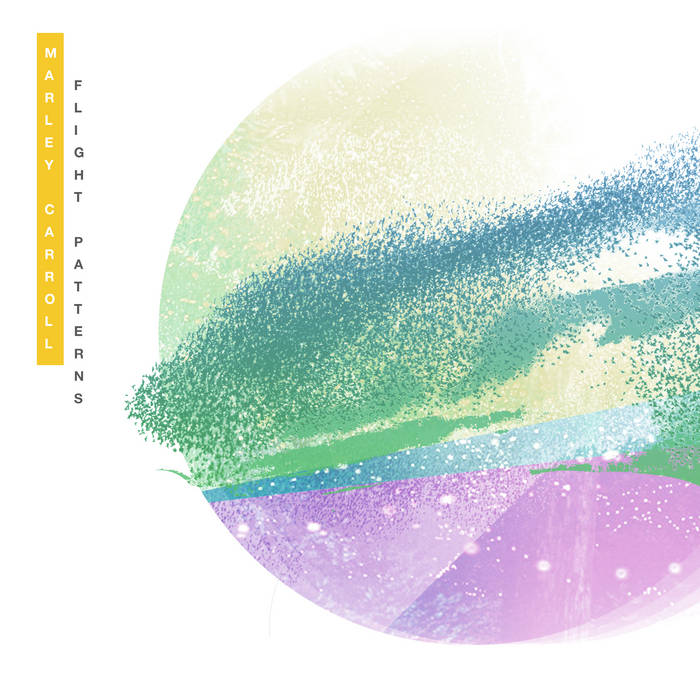 Dave Espionage The groove and subtle tone is undeniable. I can't sit still listening to it. Favorite track: Luna Moth.

DJ Groove Empathy Treuyl inspired work!
First time listening to Marley Carroll was enough for me to fall in love with his style.

Recorded at home in Asheville

Hailing from the misty mountains of Asheville, NC, Marley Carroll has been making waves as a thoughtful, sophisticated electronic producer with a penchant for melancholy melodies and warm, silvery vocals. Known as “the producer’s producer,” Carroll commands respect among his peers and a steadily-growing audience of fans. His music has been featured in Pitchfork, Rolling Stone, NPR, XLR8R and more. ... more

Bandcamp Daily  your guide to the world of Bandcamp

Featuring Oakland sounds from the Smart Bomb collective and Samplelov.